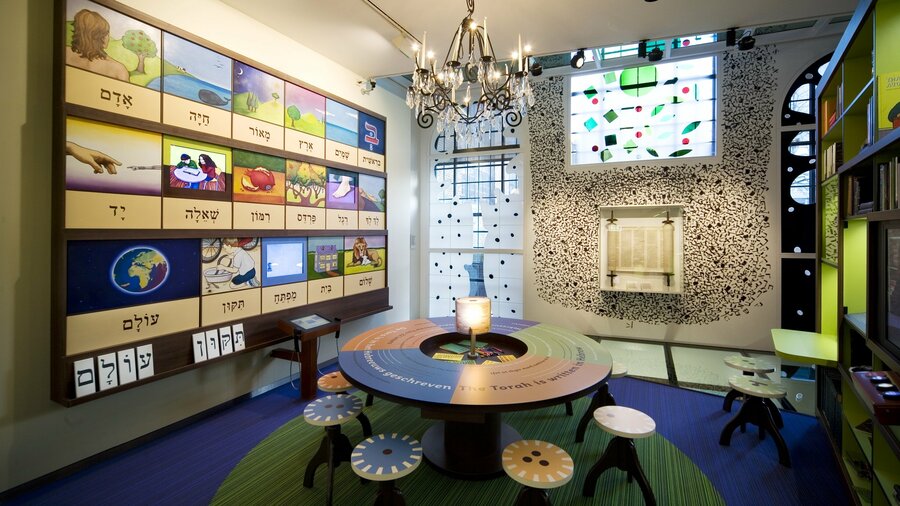 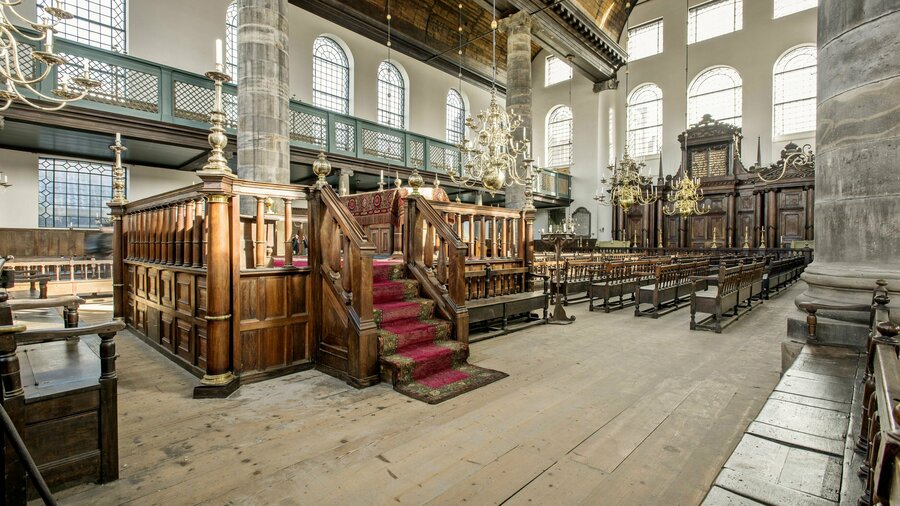 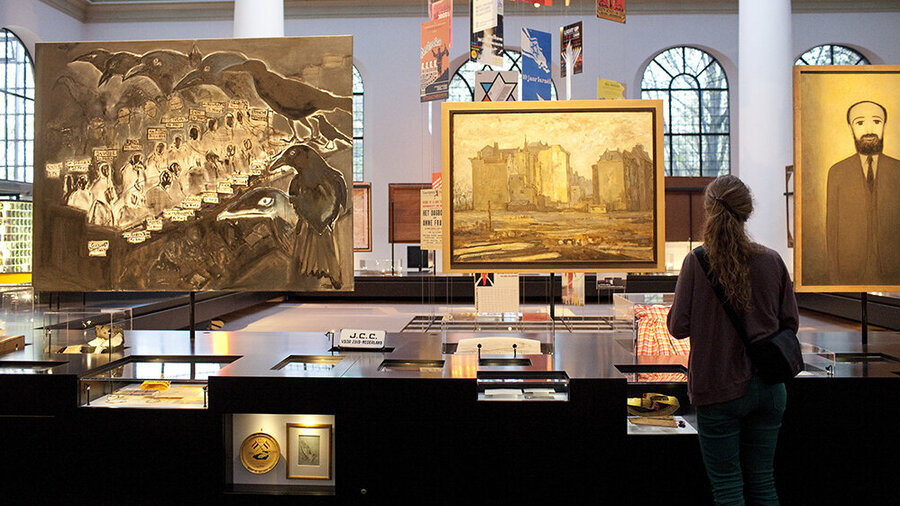 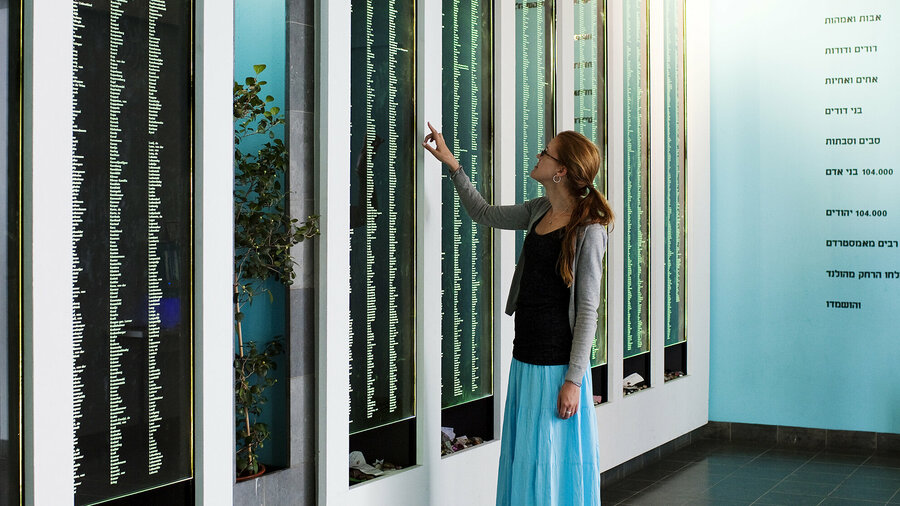 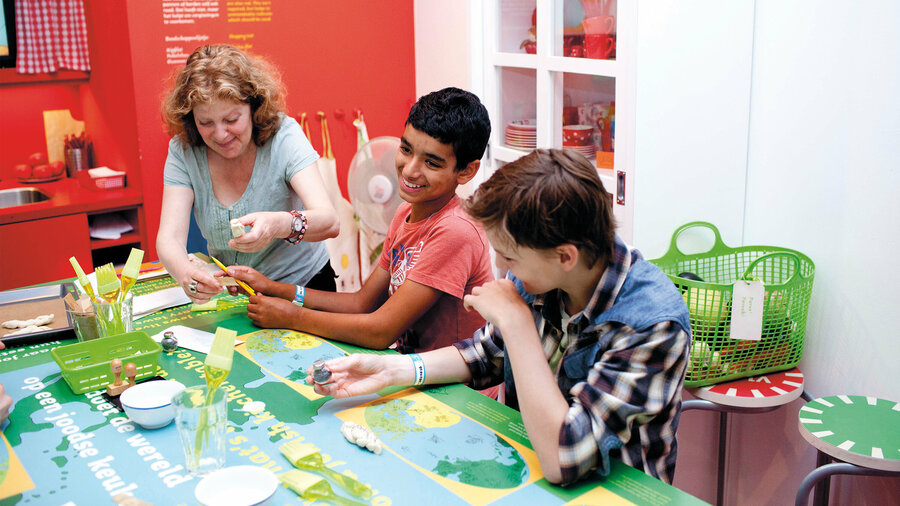 In the middle of Amsterdam's Jewish quarter you will find the Jewish Cultural Quarter with the Jewish Historical Museum, the Children's Museum, the Portuguese Synagogue, the Hollandsche Schouwburg and the National Holocaust Museum. Here you learn all about Jewish culture.

Four monumental synagogues in the heart of the Jewish Cultural Quarter together form the Jewish Historical Museum. Stories about Dutch Jews past and present live on here through paintings, films, utensils and 3D presentations.

The Children's Museum takes you to the life of a Jewish family. The museum is furnished as a real Jewish home. Bake sandwiches in the kosher kitchen, learn Hebrew in the study or make music in the music room.

Visit the Portuguese Synagogue and imagine yourself in the time of the Amsterdam Golden Age. The seventeenth-century unique interior is still completely intact and is lit by hundreds of candles at concerts and special events. Beneath the outbuildings you'll find the treasure chambers, full of silver, gold, brocade and silk.

During the Second World War, Jews were brought together in this former theatre by the occupiers and deported to concentration and extermination camps. Today, this theatre is a monument with a wall of names in memory of the Jewish victims and an exhibition about the persecution

Through this building hundreds of children were smuggled to safe places by the resistance. Now the story of the Holocaust is told at this historical location with exhibitions and events

Email to a friend